Bowler of the Year 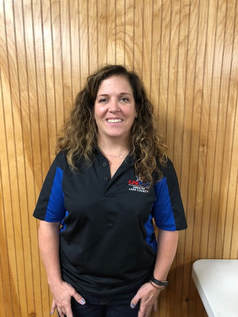 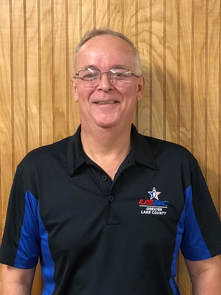 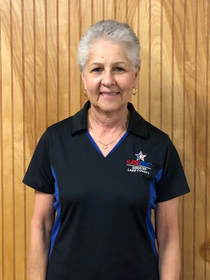 Angie Cevallos, Director
Name: Angie Cevallos
​Position: Director 2018
Previous USBC Board Position(s) Held: Lake County Women’s BA Director since 2013
Bowling Activities: When the 2015 IL State Tournament was held in Lake County, I was
the publicity chairperson. In preparation for that tournament, we held several fundraising activities and I worked each one. Our events were published in the local papers and announced by the local radio station in Round Lake Heights, WRLR 98.3 FM. The radio station broadcasted our live-opening ceremonies. WRLR also broadcasted one of our fundraising activities. Currently on the GLCUSBC Fundraising, Tournament, and Cyber &amp; Publicity Committees.
Tournament Title(s) and/or Participation: I participate in national, Midwest, state, local
and Wisconsin tournaments. Our team won first place in the 2008 Mixed Tournament. In 2017
we won the 8-Pin No-Tap in Stoughton, WI. I am a member of the Illinois Women’s 20-Year
Club and the IL State and National 600 Clubs. I also participate in the annual National and
Illinois 600 Mail-O-Graphic tournaments.
Achievements/Awards: LCWBA Meritorious Award for the 2016-2017 season.
Additional Remarks: I started bowling in Chicago when I was 16 years old. My husband and
I have bowled for most of our married life both in Chicago and in Round Lake and participate in many tournaments. 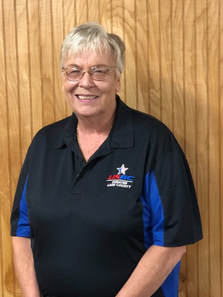 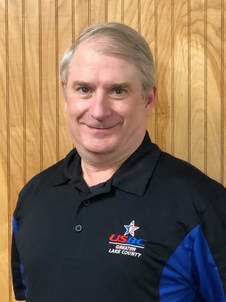 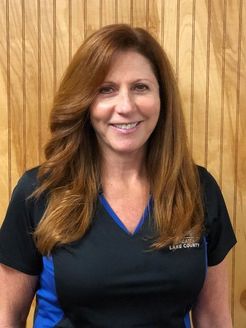 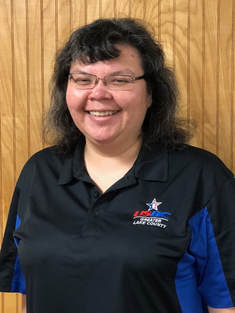 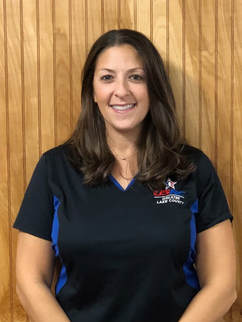